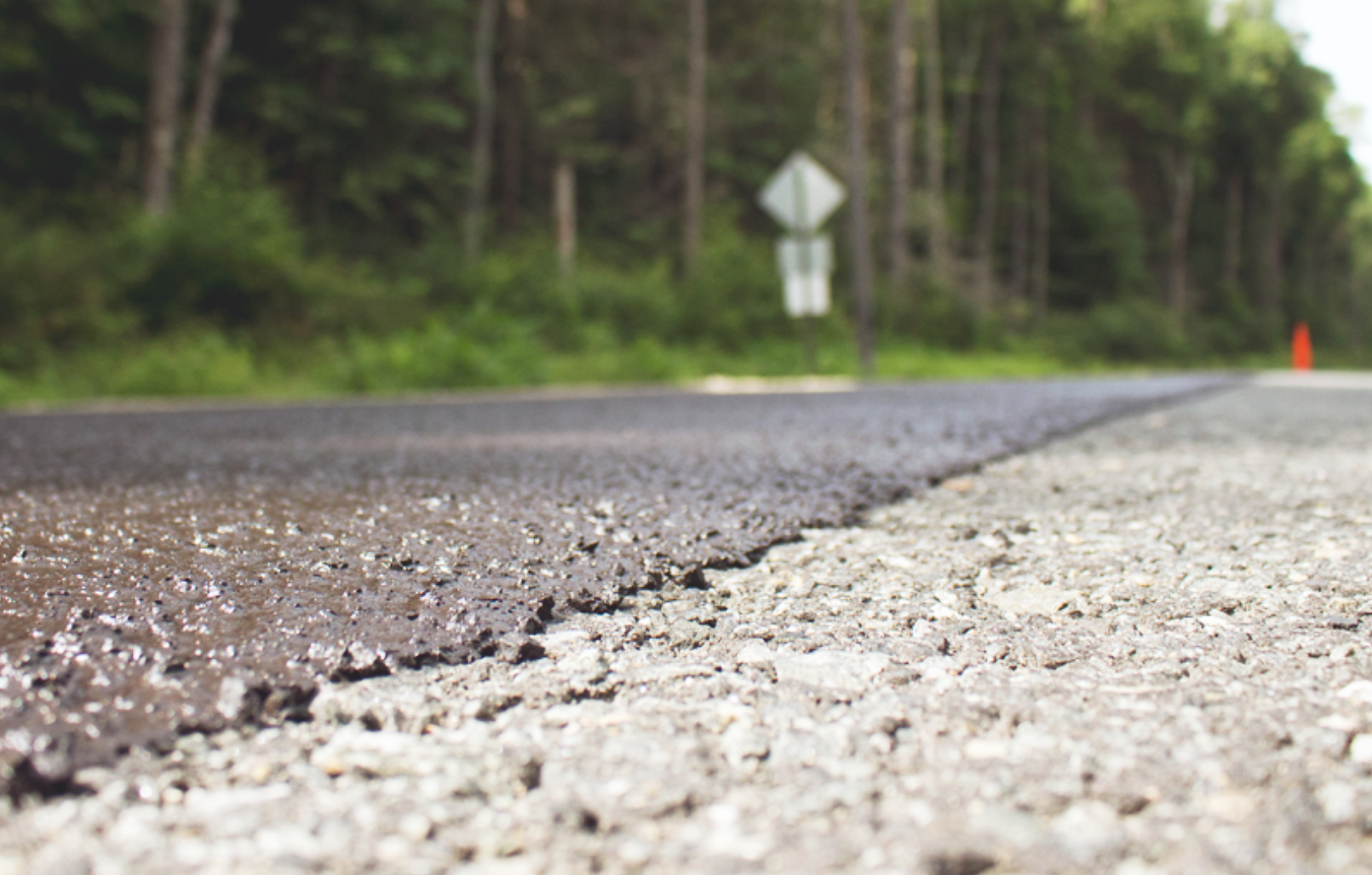 that extends the life of the pavement. This preventive maintenance process refreshes worn surfaces, seals minor cracks in the pavement and protects roadways from further damage.

In 2019, the Department of Public Works plans to micro pave over 53,000 square yards of roadway within the Township.

Work is expected to begin on or about Friday, August 9 and last about four days.

Due to equipment issues, Birch Lane's scheduled micro paving has been pushed to Tuesday, August 13. Updated schedule appears below.

Due to conflicts with scheduled utilities work, South Mountain Road will no longer be micro paved.