Millburn Police Officers and Fire Fighters responded in many capacities, including rescue and relief efforts immediately after the attack, providing mutual aid to Engine 154 on Staten Island, offering counselling to the Port Authority crew, and offering decontamination to anyone that wished to wash off any contaminates at the Millburn and Short Hills train stations. The Millburn Police Department assigned two officers to the Staten Island site, sorting through debris and personal effects from the wreckage. William “Bill” Pollock, as a member of our Police Department, sorted through the wreckage of Ground Zero for six weeks and was able to retrieve two beams from the World Trade Center. The beams have remained under his and the Millburn Police Department’s stewardship ever since. 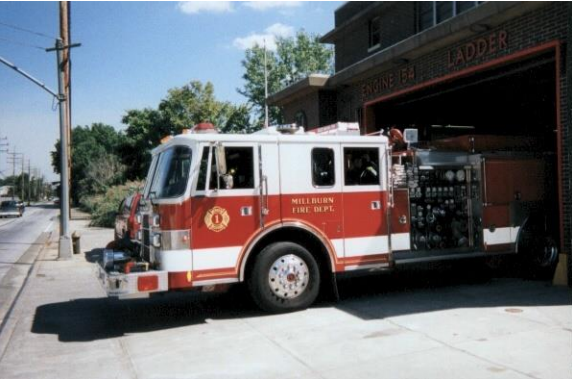 Click here (PDF) for photos, news clippings and a narrative from Millburn Police Officer William Pollock on the memorial.